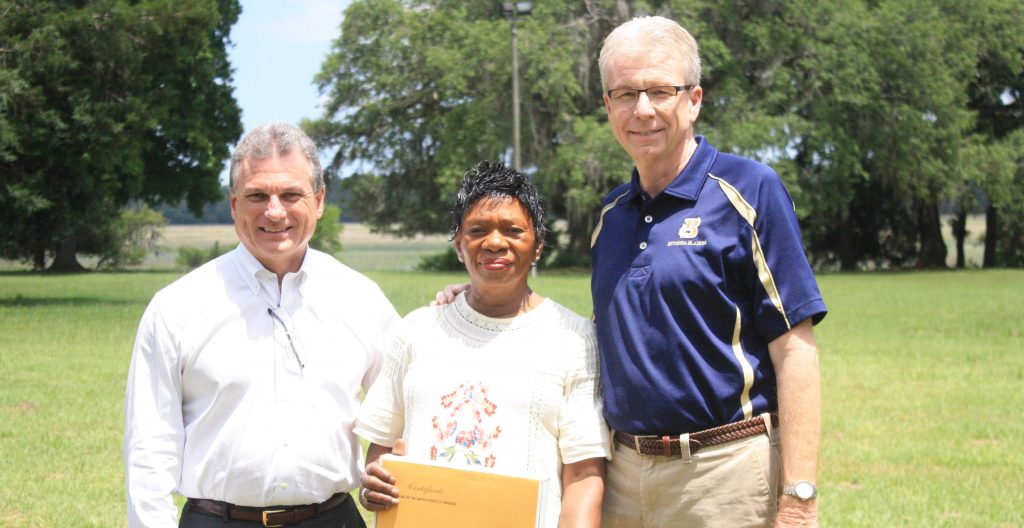 On Sunday May 22nd, Bethesda Academy hosted a Community BBQ in honor of Ms. Minnie Wingster and Dr. David Tribble, who are both retiring at the end of this academic year.  Combined, David and Minnie have been serving Bethesda for more than 50 years!

It was a delightfully casual afternoon in Bynuh’s Field, with a pig picking and all the sides.  So many people made their way out: current and former staff, family, volunteers, and friends. Congressman Buddy Carter and his wife, Amy, even joined us!  Congressman Carter presented David and Minnie each with a United States flag that had been flown over the Capitol in honor of their years of committed service to Bethesda and the greater Savannah community.

With the Scholarship Gala, Graduation, and the Retirement celebration, entire weekend was as wonderful as it was emotional.  Thanks to all throughout the community who made each of these events so special!

no images were found 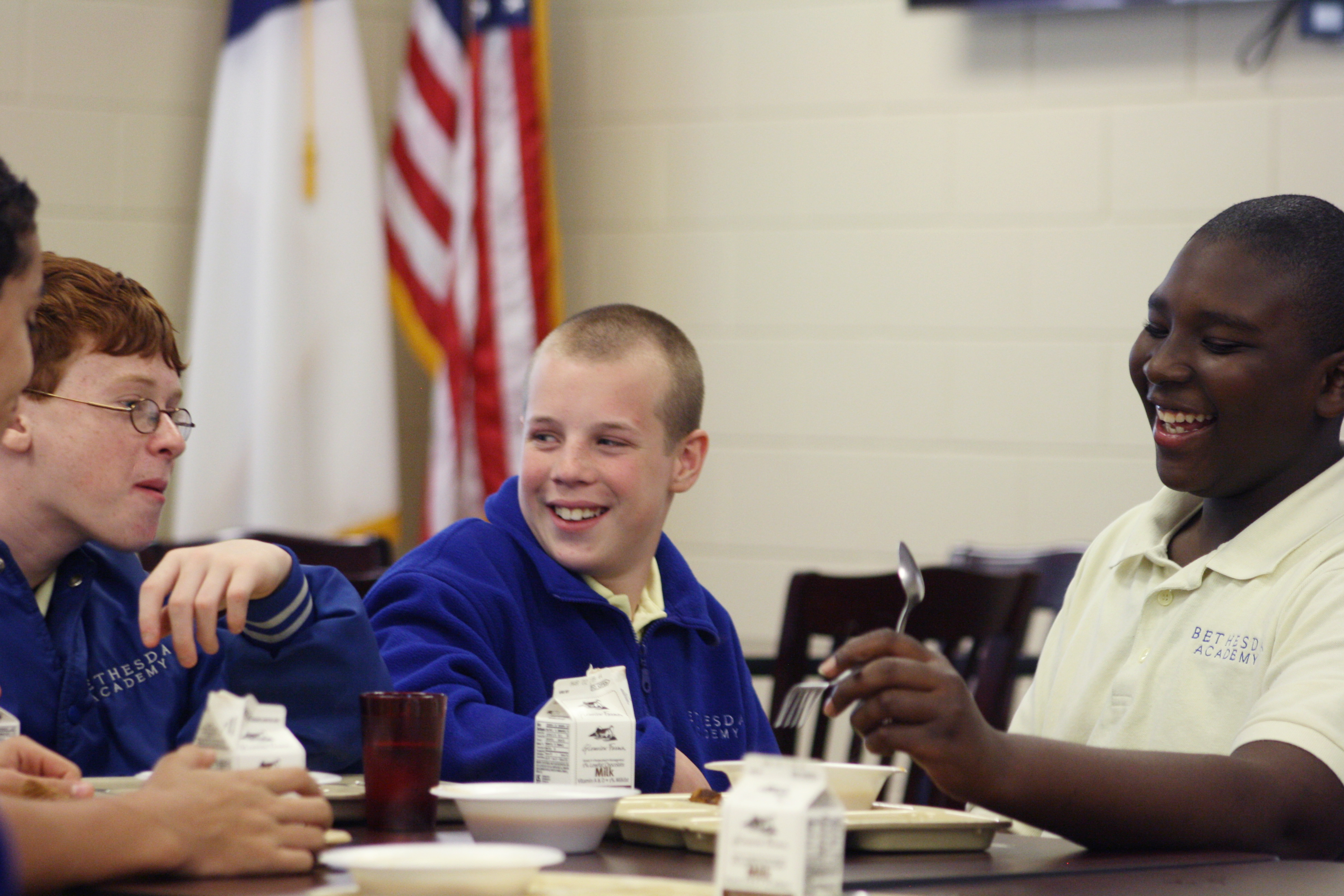 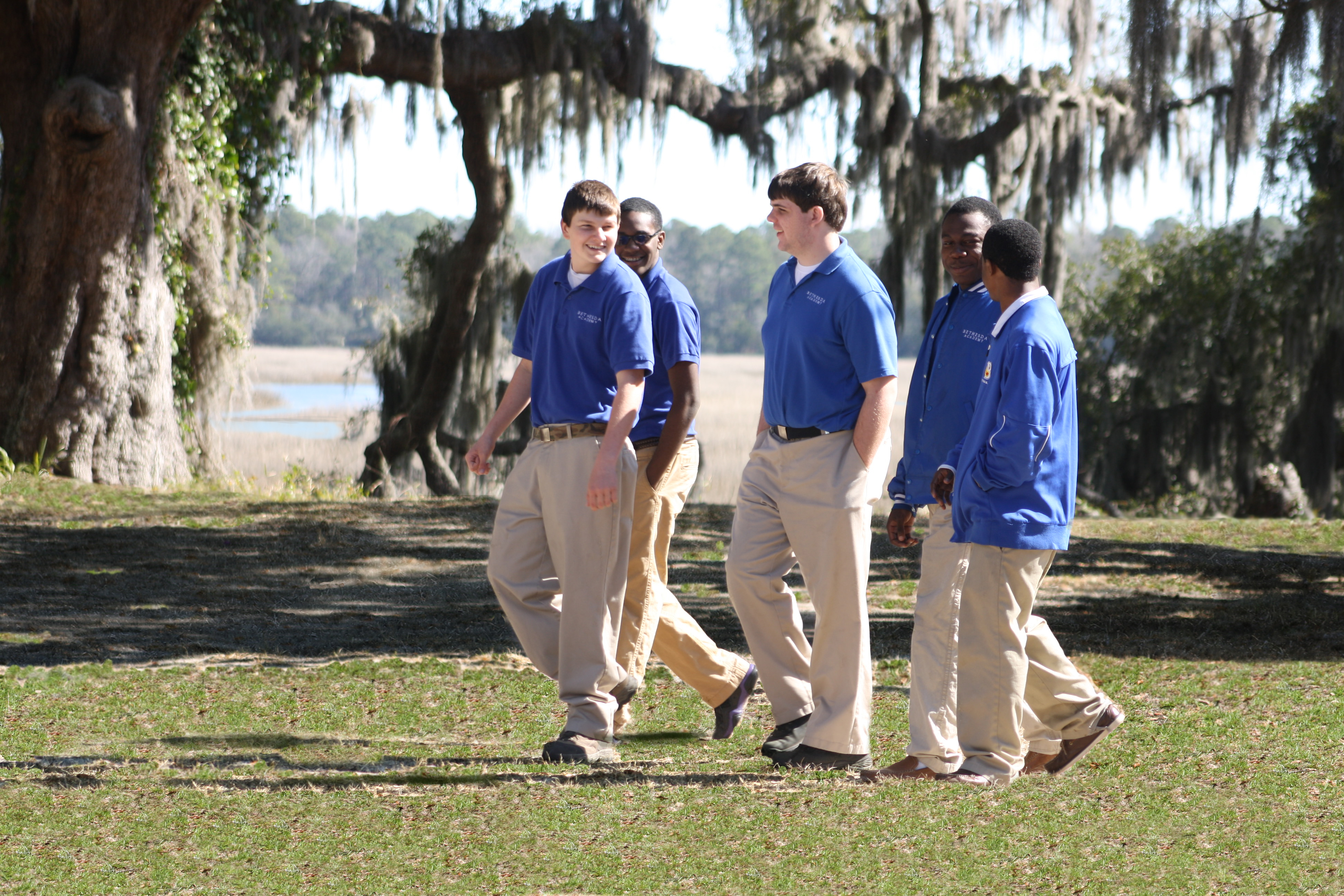 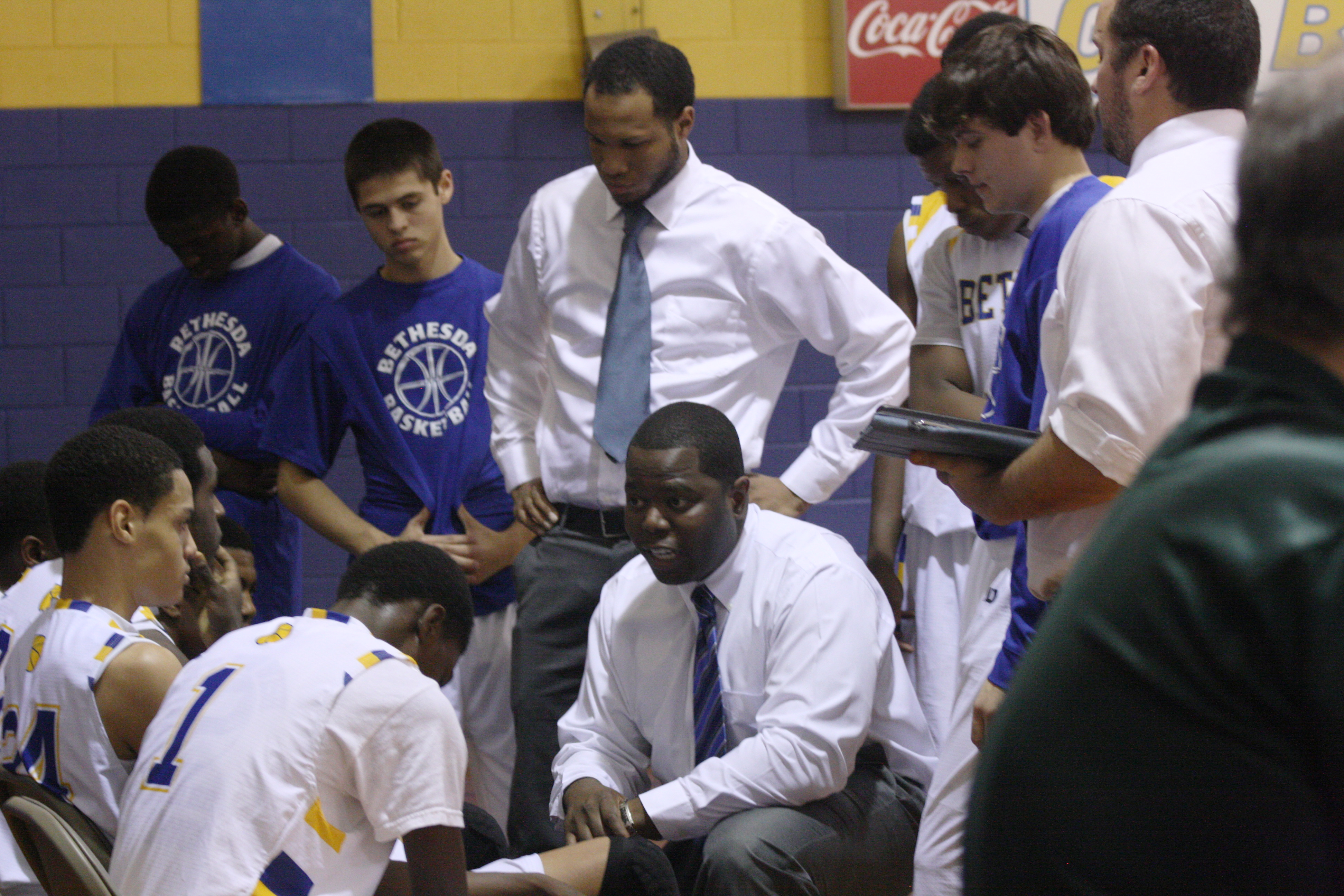 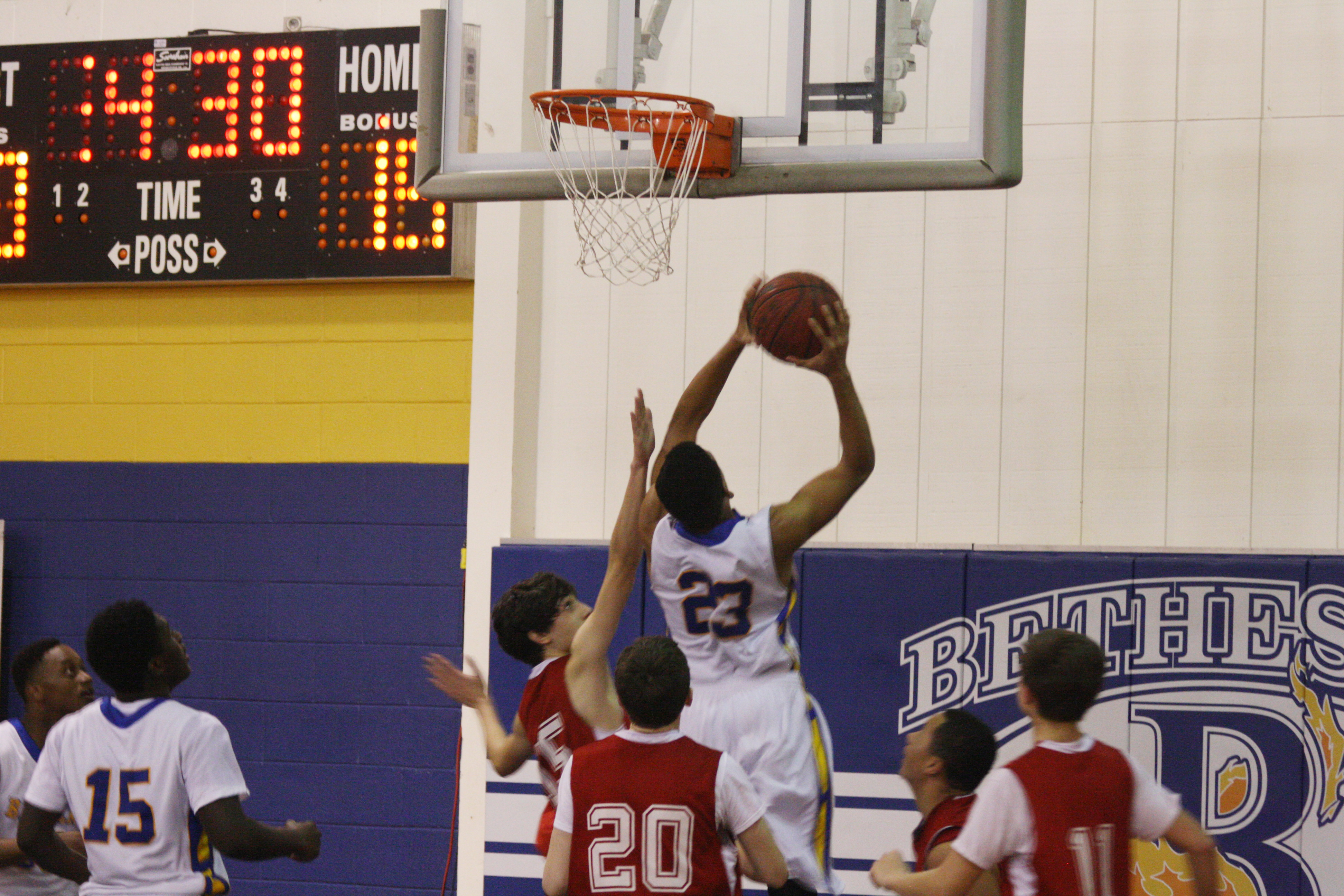